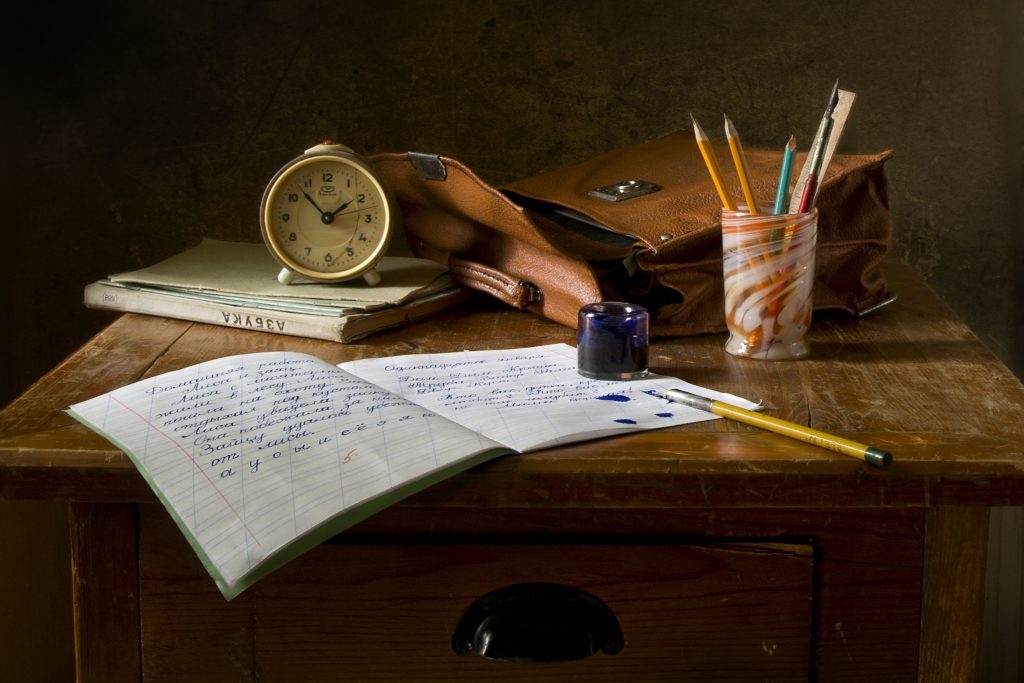 There’s been some talk in the office for the last couple of weeks about the challenge of writing compelling game narratives. Some of us have worked with narrative designers and table-top RPGs and have an understanding of the topic of interactive “narrative design” and story-craft in general.

Much of our learning comes through osmosis and critical analysis. However, writers and game designers like Robin D. Laws, John Rogers, and Chuck Wendig have influenced our design philosophy and methodology. While some of their advice is specific to three-act plays, serial media, or role-playing games, there do emerge some prominent general theories for designing a compelling story.

When it comes to games with stories, it basically boils down to this: Games require players to make decisions and players have a psychological need to assign meaning to those decisions. The game’s story provides the context that helps players define that meaning.

In other words, without a sense of narrative, many players will not see meaning in their game decisions. They ask “What does this mean?” and “Why should I care?” These essential questions of meaning are what a narrative designer seeks to answer by creating a story with compelling characters and plots.

So what makes a story compelling? A lot of it has to do with its characters and their motivations. In general, compelling characters have complex motivations that are brought into conflict by the situations that arise in the plot. This becomes the character’s (and audience’s) stake in the conflict. Once you present a conflict with dramatic stakes, the audience begins to feel tension and engagement.

So, when wondering whether a scene seems compelling or not, try to identify the dramatic stakes. Scenes work best when there is at least one “dramatic question” which the audience is waiting to see resolved. If the dramatic question involves a conflict with the motives of one or more characters, then those characters have stakes in the outcome and the conflict seems meaningful.

In regards to this theory for narrative design, there are three types of conflicts:

It’s important to note that these categories of conflict aren’t mutually exclusive. It’s possible that a procedural conflict reveals a character’s personal conflict and then leads the character into an interpersonal conflict, all of which need to be eventually resolved for the audience. Having these conflicts interweave is how successful writers maintain a sense of constant tension and engagement, even as they give their audience occasional closure.

Bringing This Back To Design

This theory of dramatic stakes works great for troubleshooting a problematic narrative, but it can also help you workshop and plan your stories from early development. After all, an ounce of prevention is worth a pound of cure, and we might as well make sure our concepts for characters and stories are compelling from the start. When creating the protagonists and a cast of your story, consider what their motivations and goals should be. Imagine what it is they hope and fear and jot that down for later. Remember that you’re not just doing this to flesh out their personality, but to figure out why they are invested in the outcome of the story’s events and where they might come into conflict with other characters and events.

Likewise, consider what situations and conflicts might highlight, challenge, and redefine your character motivations and relationships. It’s those dramatic moments that will determine how compelling your characters and stories are. These events become the beats of your story which you must carefully pace to keep your audience engaged.

Health Impact Studio occasionally runs studies to test our products in development. Keep up to date on our current and future opportunities. 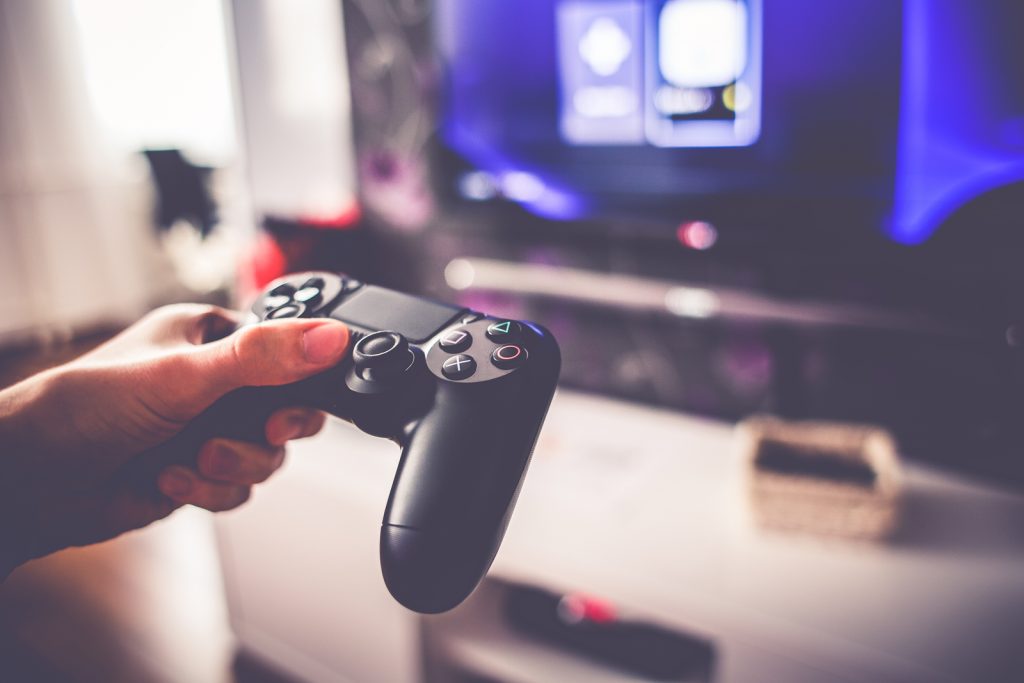 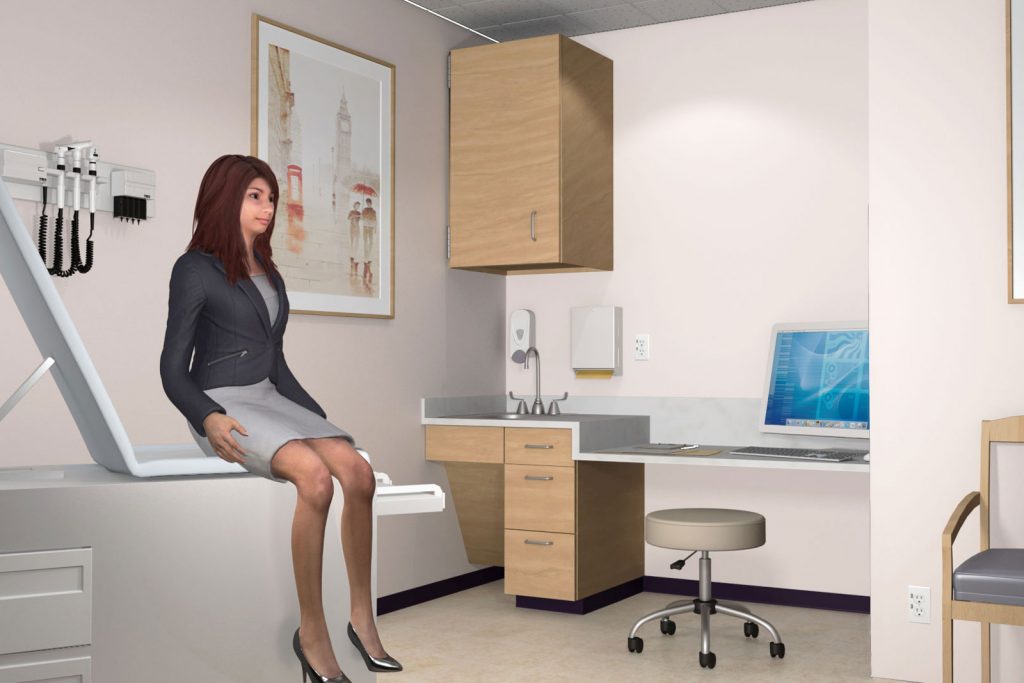 VR simulations allow for immersive experiential learning and simulation-based challenges. Learners practice interviewing, assessment, diagnosis, and treatment skills with a virtual patient in the simulation environment. Changes in skills and learner behavior occur during the simulation or via contemplation during a debriefing. A balanced approach, emphasizes challenge, practice, positive feedback, and encouragement. Interactive, realistic challenge enhances motivation which in turn enhances enthusiasm for learning the topic and subsequent skills mastery. Learning via VR simulations offers the following advantages over simulations using actors to play standardized patients: