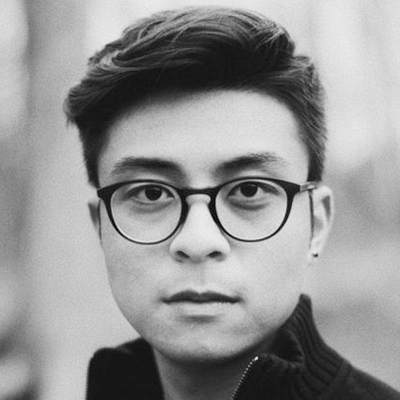 I created player interaction & various 1st person mechanics in the initial design of BurntOut. The original gameplay of the project focused around interacting with patients in a hospital setting so elements such as door interactions, item examining, and trigger-able bounds were implemented. I also created an array of movement systems so we had the ability a choice to pick out which one was more effective as the project changed courses.

During the pure visual novel rework, I scripted various point and click mechanics that dealt with movement and dialogue interactions.

With the help of my co-programmer’s work with editor tools, I helped integrate the narrative structure and dialogue into the gameplay. Additionally he introduced me to editor scripting and exposed me to different techniques that I can use to make development in Unity a whole lot easier.

I also implemented data persistence into the project as the game uses multiple scenes. For this, I used my knowledge of singletons and memory save/loading to achieve the needed functionality.

I applied my knowledge of using the animator in unity to create desired visual effects for the gameplay. These ranged from screen fading and dialogue actions to sprite animations and UI alerts in the old patient interaction version of the game. I also had knowledge beforehand working with the canvas in Unity and used those techniques to make a UI that is both functional, aesthetically pleasing, and easy to use.

I contributed to the level design in all versions of BurntOut. I placed walls and models appropriately while referencing real-life images of a hospital. Throughout the process, I learned a whole lot about lighting in Unity, such as baking lights, using GI, and improving performance through optimizations. Additionally I used my existing knowledge of configuring post processing effects and added them into in the scenes to create enhanced game visuals.

Towards the end of my internship, I assisted with the move of BurntOut into a Virtual Reality application. We experimented with moving the application first on the HTC Vive then the Oculus Go. It was my first time experiencing virtual reality and it was very interesting seeing the variation and uniqueness of the games and applications that use it. Additionally, it was also interesting comparing the different units’ strengths & weaknesses and how different apps handled movement and UI.

I also learned a lot about how development works for applications in the new Oculus Go in Unity. I gained knowledge working with the Android development kit, specifically the Android Debug Bridge (adb), and how to create builds specifically for the Oculus Go. Actually developing in it was a challenge too due to the various elements that VR introduces that is needed to take in consideration such as its impact on motion sickness, its distinct UI,  and its unique controller & headset components.

I have learned so much from this opportunity and I thank everyone at Clinical Tools for this experience. I have grown as a developer through strengthening and expanding my technical skills in programming. Also, I’m very grateful to have been exposed to a real software development environment in a professional setting and I hope my contributions were enough to help make an impact in current and future projects.